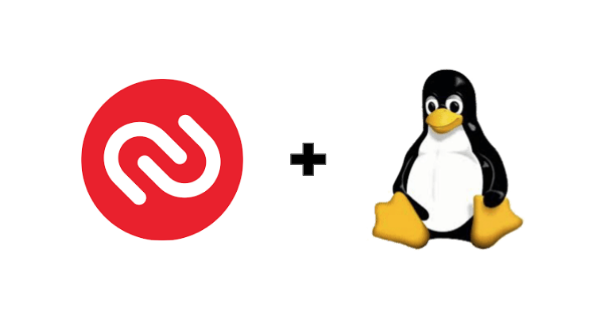 In 2014, we launched Authy for the desktop. It was a version of our popular 2FA app that ran as an application in the Chrome browser. Later it was offered as a standalone desktop app for macOS and Windows, which have also been wildly successful.

Then, in January 2020, when Google announced that they would be ending support of Chrome Apps across all operating systems. As a result, we decided to cease supporting Authy for Chrome & Chrome Extension. However, it will continue to function until Google stops allowing it to be installed, updated, or run on your specific operating system.

That said, it became apparent that we were missing a service opportunity for many Authy users: Linux users. Frankly, this has been a popular feature request for some time, and we have finally put it into action.

So today, we are proud to release into public beta the new Authy Desktop for Linux app. We also took the opportunity to incorporate our latest UI allowing you to view your 2FA accounts either in a grid or list view, as well as a search bar to find your authenticator accounts quickly.

So experience this new app by heading over to authy.com/download, head to “Desktop” and find the Linux beta download in the dropdown menu.