In August 2016, when it was announced that Google would drop support for Chrome apps sometime in 2020, we knew we had to plan for an alternative to our Authy Chrome app. Having learned that it didn’t make sense to tie a desktop authenticator to a specific browser, we concentrated on a dedicated app for both Windows and MacOS.

This past summer, a beta version of Authy 2FA for Desktops, one that doesn’t require a browser, was released. We’re proud to announce that after reviewing user feedback and making a few necessary adjustments, the app is now generally available and feature complete. 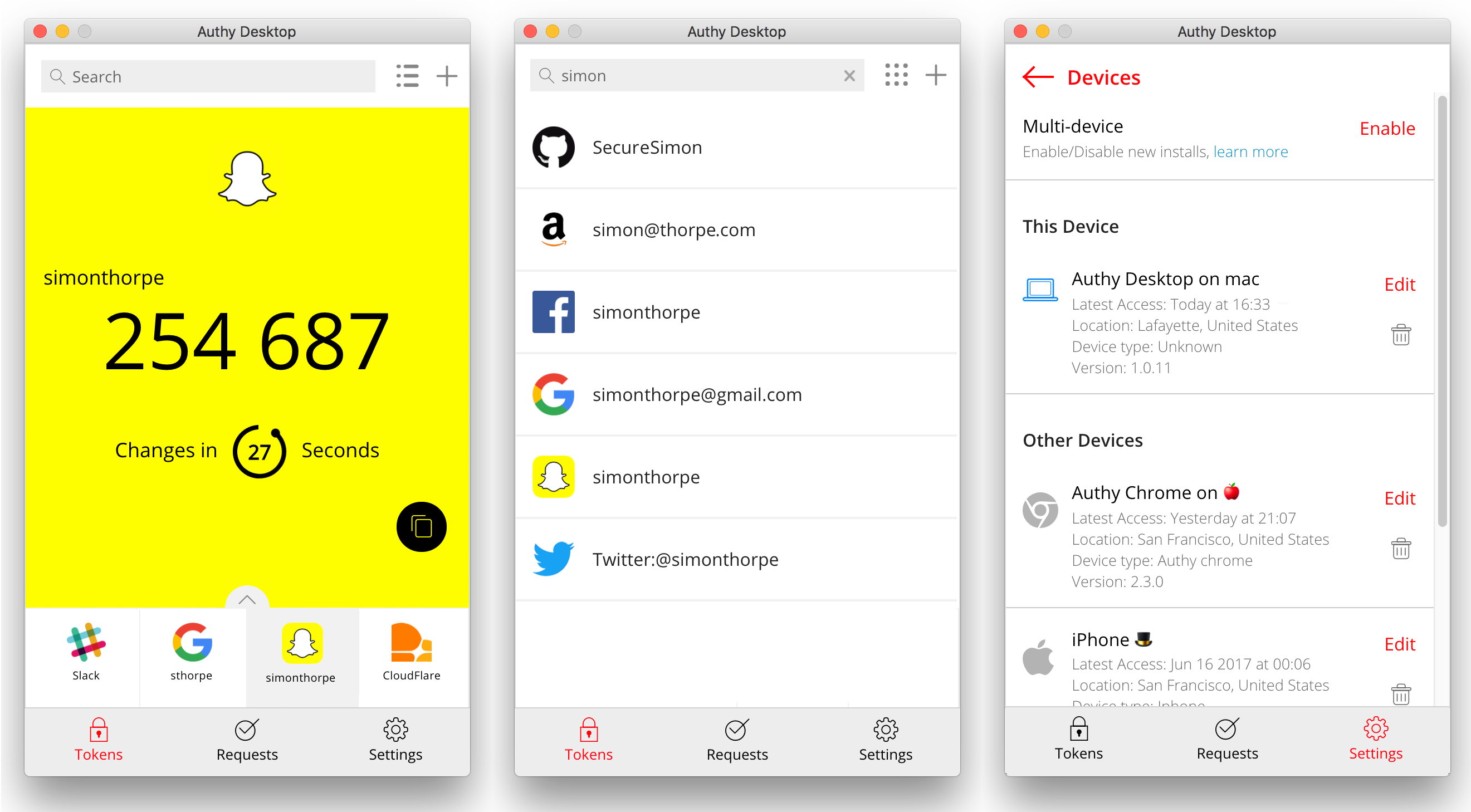 Upon using Authy for Desktop, you’ll notice an improved user experience, including:

Authy remains committed to launching a version for Linux users, but the development of Authy for Desktop was our priority. Until then, Authy for Chrome can still be used on Linux.

Finally, we’d like to thank everyone who volunteered to test our beta version, and who worked closely with us to iron out issues. We’re grateful to have such an enthusiastic Authy user community. We look forward to hearing your thoughts on Authy for Desktop.